Disney CEO Bob Iger resigns from Apple’s Board of Directors 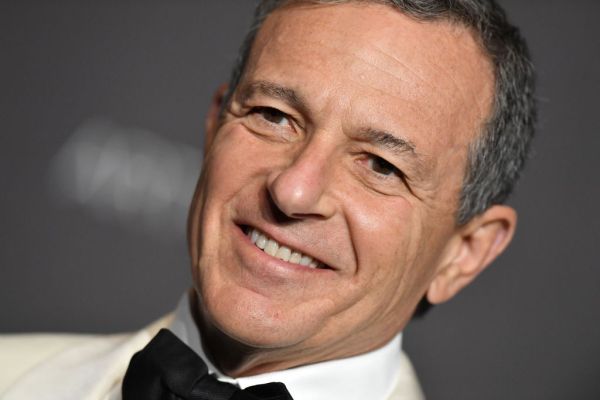 Disney CEO Bob Iger has resigned from Apple’s Board of Directors, according to a just-published SEC filing.

Neither company has given any reason for the departure (the explanatory text of the SEC filing is literally just “On September 10, 2019, Bob Iger resigned from the Board of Directors of Apple Inc.”) — but with Disney and Apple both prepping to launch their own video streaming services (Disney+ and Apple TV+, respectively) in November, it may be that there’s starting to be too much overlap.

We’ve reached out to the companies for comment, and will update if we hear back.