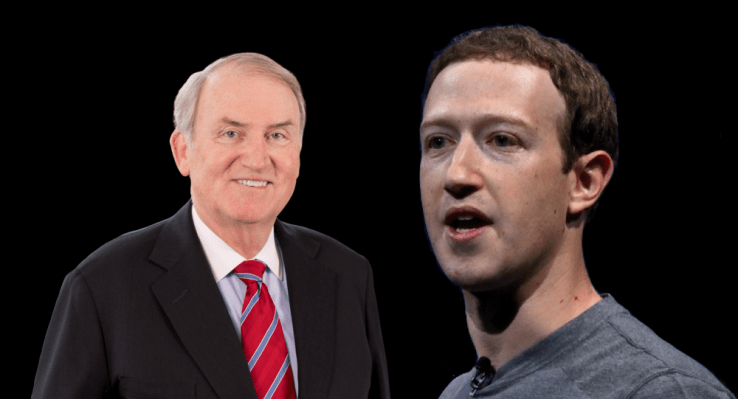 Facebook has filled the lead independent board director role with former Deputy Secretary of the Treasury and U.S. Ambassador to Germany Robert M. Kimmitt. Meanwhile, the CEO of The Cranemere Group Limited Jeffrey D. Zients will not seek re-election to Facebook’s board at the 2020 annual meeting, but will serve until then. Kimmitt replaces Dr. Susan Desmond-Hellmann, who was the former lead independent director but left the board in October.

“The lead independent director is an important role for us and we’ve been looking for a leader who can bring significant oversight and governance experience” Facebook CEO Mark Zuckerberg said. “I’m confident Bob is going to make our board and our company better and I’m looking forward to working with him as we continue to build important social infrastructure to bring the world closer together.”