Build your own Arduino-based delta robot with Delta X 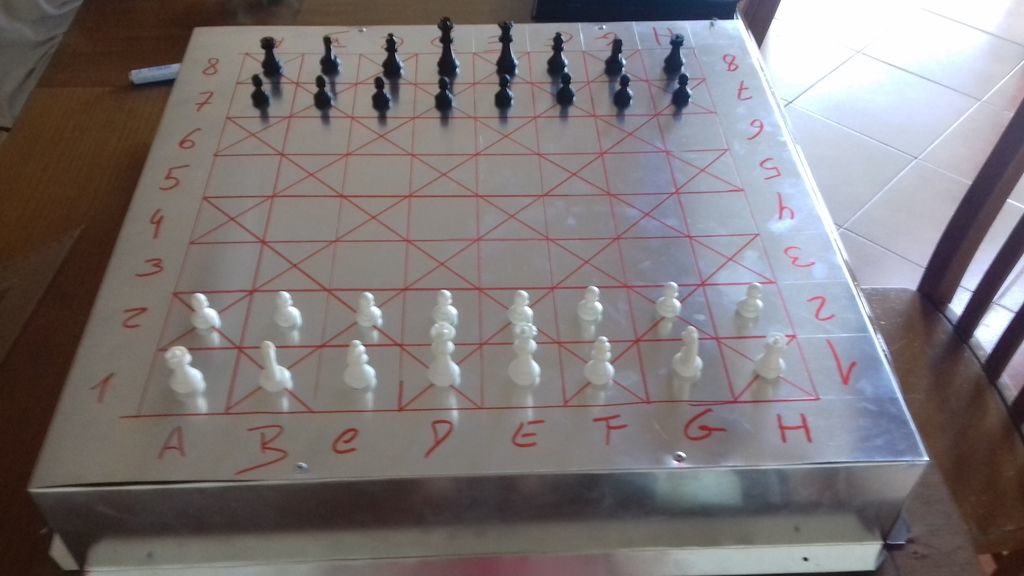 Consider the game of chess. It’s a game that flexes one’s “mental muscles” rather than relying on brute strength, but if you don’t have the ability to actually move the pieces, things get a bit more challenging. If you’re playing against another human opponent, he or she could move for you based on what you say, but with this chess machine by ‘diyguypt,’ the board does the job for you! 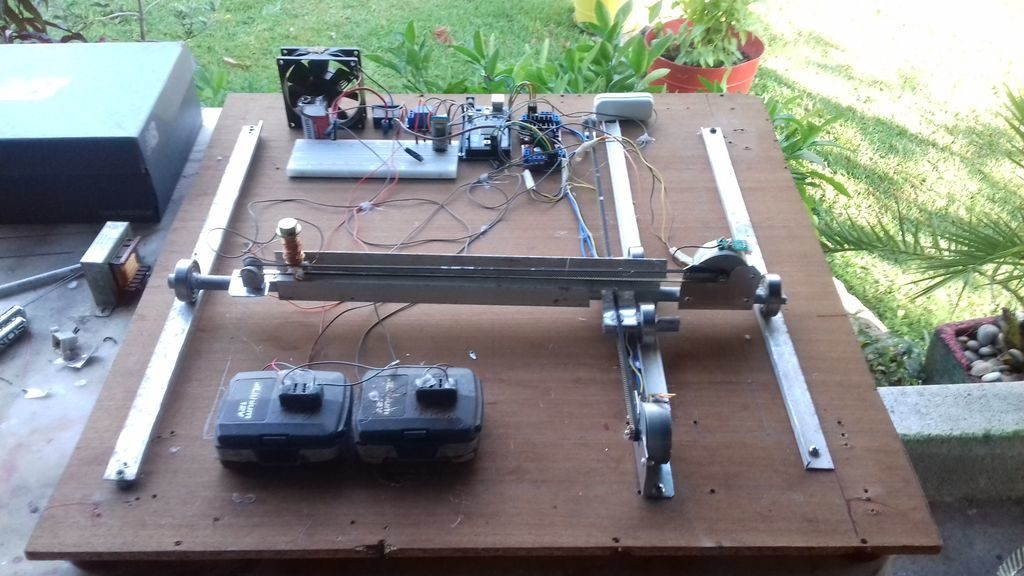 The system uses an Android-based Arduino Voice Control app to take in commands, and passes this information along to the Arduino Mega concealed under the board via an HC-05 Bluetooth module. It then controls a pair of stepper motors to move an electromagnet into place, which pull the pieces across the grid as if by magic!

Code and build info are available in the project’s write-up, and the two videos below shed a little more light on how it works.

You can follow any responses to this entry through the RSS 2.0 feed. You can leave a response, or trackback from your own site.