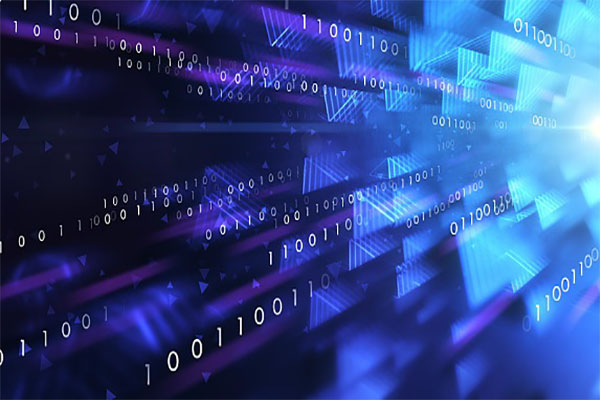 Quantum computing is still in a development stage but is advancing into a new era, where it is poised to accelerate AI. (GETTY IMAGES)

While still in a development stage, quantum computing is starting to advance into a new era, where it is poised to accelerate AI and the Internet of Things.

Quantum computing is seen as helping us to address some of the biggest and most complex challenges we face as humans, suggested author Chuck Brooks in a recent account in Forbes. Brooks is a thought leader for cybersecurity and emerging technologies, and a chair in the Quantum Security Alliance, formed to allow academia, industry, researchers and government to collaborate.

Quantum computing comes along at the right time for the Internet of Things, the idea that nearly every electronic device is addressable on the internet. The number of connective devices is expanding rapidly; an estimate from Business Insider Intelligence is that 40 billion IoT devices will be in place globally by 2023, including sensors, data, machines, people and the interactions between them.

The challenge is how to monitor and ensure quality services from all these devices. “Responsiveness, scalability, processes, and efficiency are needed to best service any new technology or capability. Especially across trillions of sensors,” Brooks wrote.

“As quantum computing and IoT merge, there will also be an evolving new ecosystem of policy issues,” he suggested. These include, ethics, interoperability protocols, cybersecurity, privacy/surveillance, complex autonomous systems, and best commercial practices.

The foundation of classical computers is transistors, which process in a binary system where bits are marked with a 0 or a 1, on or off, and so on. Quantum theory suggests it is possible for two things to be in two places, each at the same time. This theory can be used within computing to create a more complex and powerful system, suggested a recent article in DisruptionHub written by Dr. Chloe Sharp, managing director of Snap Out market consultants. 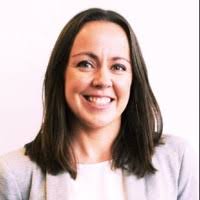 Quantum computers use “qubits,” which can be any proportion of 0 and 1 at the same time, so they can process more information more quickly. Use cases range from facial recognition and complex database searches, to machine learning and safer encryption.

While quantum computing is still in the R&D stage, it’s beginning to make its way into several markets. The author suggests that for quantum computing to be widely accepted, the user experience (UX) needs to be improved, especially around creating trust with the user.

“In our experience within emerging technologies, it’s easy for those creating products and services to forget that they are dealing with tech that is extremely complex. As such, it is absolutely crucial that usability testing is done on all quantum and IoT products to ensure that they are accessible and easy to use, and solve real-life user problems,” Dr. Sharp suggested.

A degree of uncertainty surrounds the security of quantum computing.

Interest in Quantum Key Distribution (QKD) is expected to spike in 2020, as interest in the security methods surrounding quantum computing gain interest, suggests a report from CB Insights cited in IDQ, a company focused on security for quantum computing. QKD is a security communication method that enables two parties to produce a shared, random secret key known only to them, which can be used to encrypt and decrypt messages.

AI will be made profoundly more powerful if backed by quantum computers, the report suggests as well.

Microsoft and Amazon recently announced they are entering the quantum computing market, and Google has laid claim to “quantum supremacy” as a result of its advances, further indications of the acceleration happening.

Read the source articles in Forbes, DisruptionHub and at IDQ.